Becky vs The World

What a week…. The good the bad and the fugly

So I’ve had one of those totally random weeks where you don’t know if you’re coming or going.
Started of as any other week, work on Monday no better or worse the any other, saw some puppies but more of that to come I’m sure,  Tuesday same old same old, hypnotherapy and college,  again more of that to come.  Then came Wednesday, or hump day as us youth like to say (*obviously I’m not a youth and I’m 99.9% sure no youth would ever say that! )
Anywho I digress, Wednesday is netball day. Now we are not your typical netball team. We are aged between 16-40+ and every size and shape in between.  Are we any good? Debatable, we don’t win often but we do have fun. Anyway Wednesday went to script, a loss but to a good team so that’s ok.
The trip home however was not. We got a flat tyre on the motorway. Not a major emergency I know but throw in the fact that the car had no spare tyre, the driver no breakdown cover and 5 girls in netball dress, and you start to see the issue.
We were cold, and by cold I mean 2 weeks in the Arctic started to sound like tropical paradise.
Anywho 2 1/2 hours later the tow truck arrived and we were fangirling like those old videos you see of beagle mania.

So that was Wednesday,  then Thursday night we entered grown up mode and entered into a new phase of operation ‘Home Improvement’ .
New flooring!
Ooooooo I hear you say and you’d be right oooooo indeed.
Our old laminate was a thing of nightmares, pine, cheap and starting to gap! Laid by my OH 14+ years ago it’s time was definitely up and Thursday night so was it!

Bye bye vile 90’s floor and friday saw a big hi there and hello to new 2015 drop it like it’s hot floor! 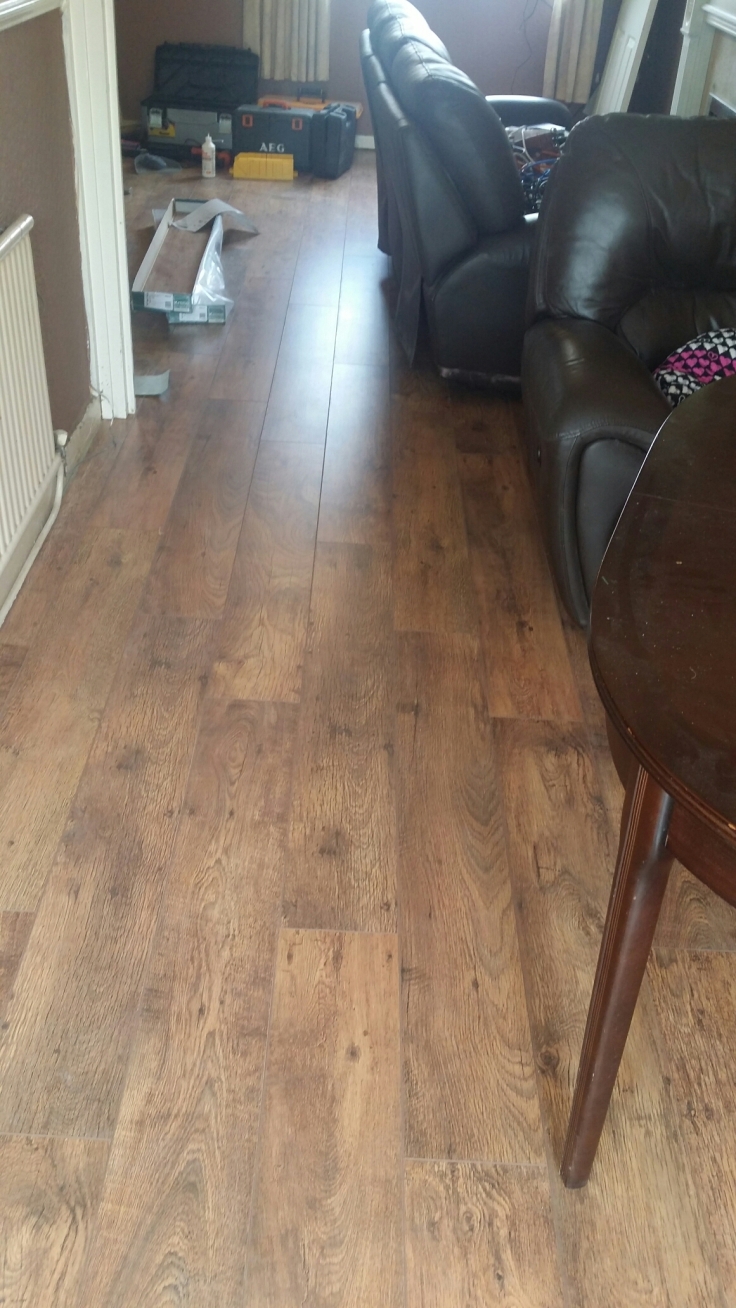 And then Saturday,  well Saturday saw the arrival of…….

Like I said more to come on these fugly puglies soon

Well I’m off to enjoy a star wars marathon because, well it is May 4th*

30-something and not a clue, OK that's not quite true but i still feel like I'm discovering what i want to do when i grow up! come see Twitter becky_vs_world Instagram becky_v_worldblog